The Iron-Sharpened Leadership world tour continued in the eastern European country of Lithuania in November 2022.

John Gronski was invited to this small but important NATO ally by the Lithuanian Armed Forces to speak about the US Army’s approach to command and control known as Mission Command.

Mission Command is based on a Prussian and German way of leading military operations known as Auftragstaktik.

John explained how the concept of mission command is aligned with character-based leadership. John was able to use military vignettes and weave in lessons from his own operational experience of leading a large military unit in combat.

Mission command is ultimately about leaders telling subordinate units what to do and why they need to do it, and then allowing the subordinate leader to use creativity and initiative to figure out how to accomplish the mission.

While traveling through Lithuania, John took the time to sign and personalize his book, “Iron-Sharpened Leadership”. 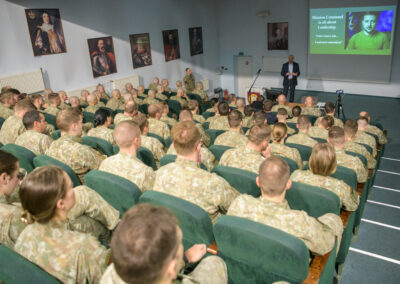 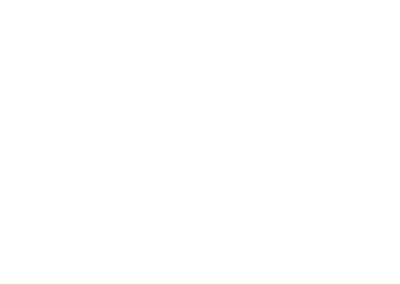 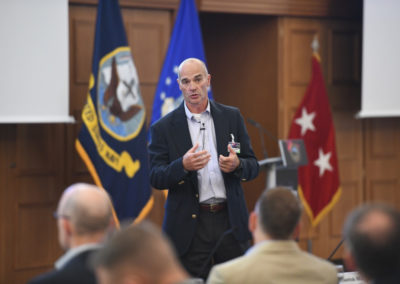 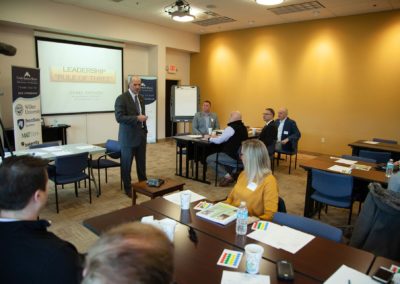 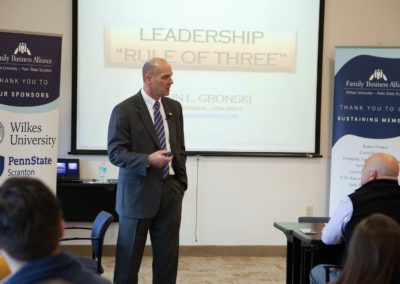 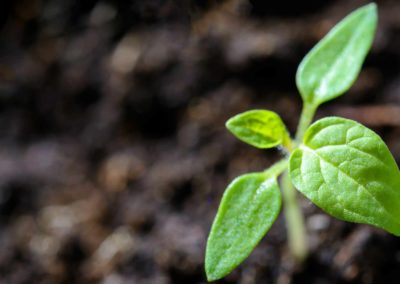